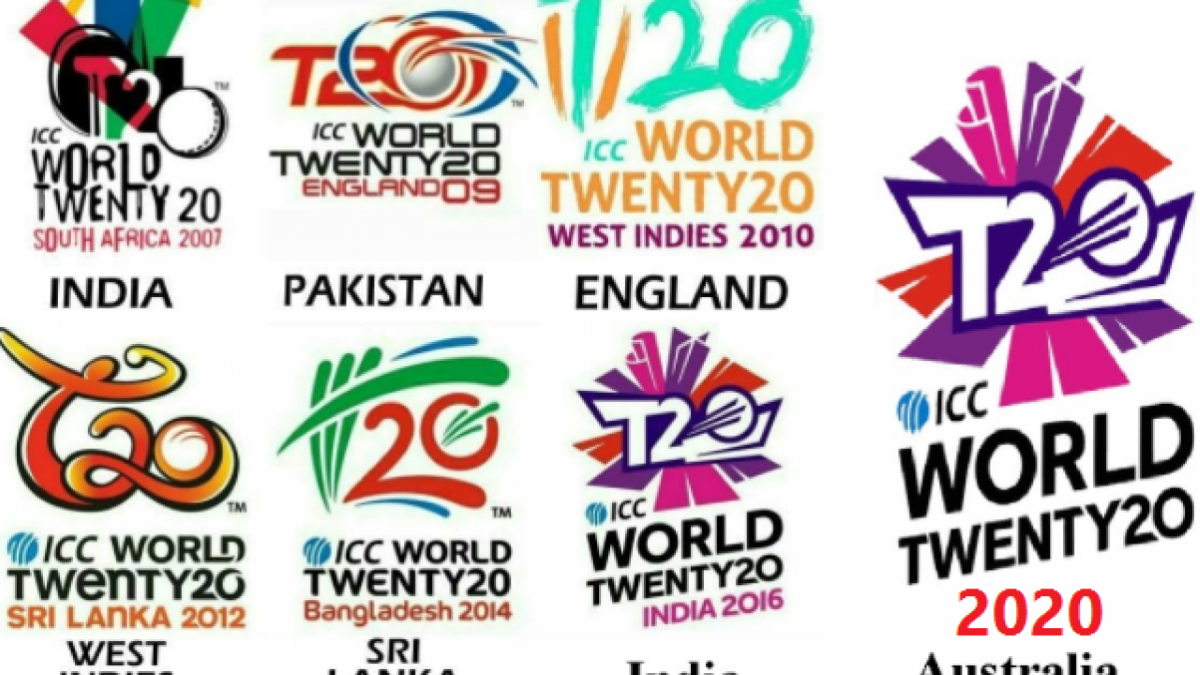 It was in 1998 when discussions were going on in England and Wales Cricket Board about the short format of cricket. At that time, cricket officials wanted to devise a way through which cricket could be made more popular among the youth. At that time ECB's marketing manager Stuart Robertson spoke of a 20–20 over match in 2001. Then a vote was also adopted to adopt this format which was quite positive. 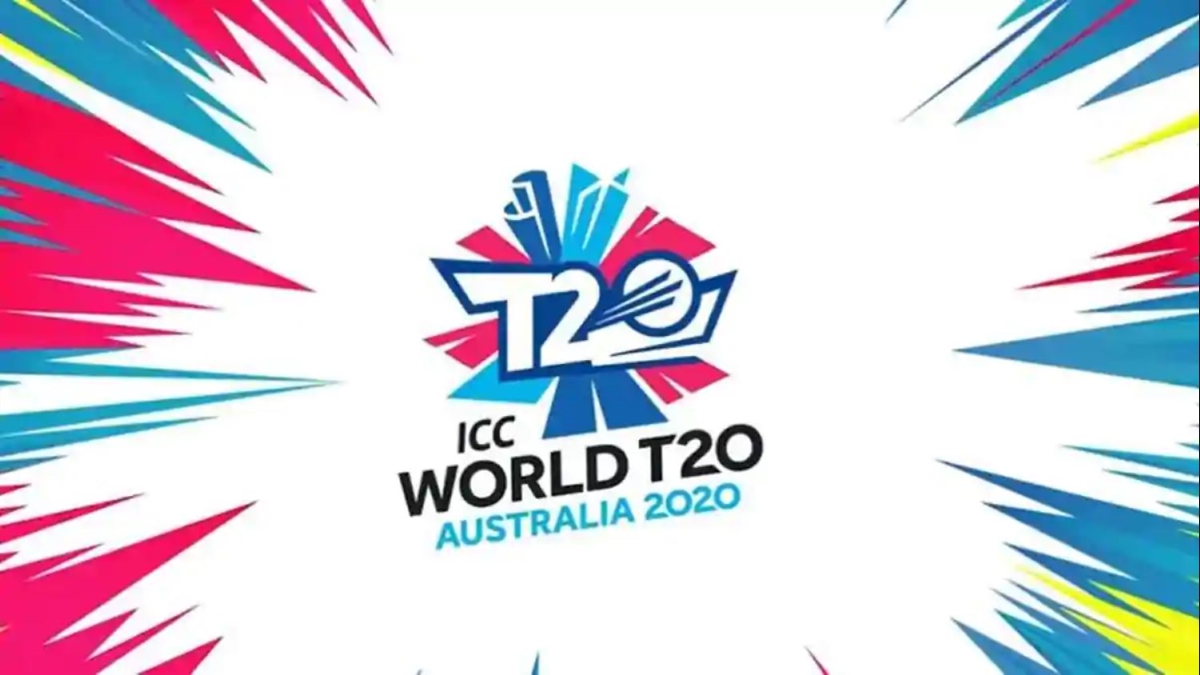 Cricket's shortest format, T20, was started in 2005 and the first T20 World Cup was held in 2007. The first T20 International was played on 17 February 2005 between Australia and New Zealand in Auckland. However, at that time no one thought that the popularity of T20 cricket would increase so much. Different leagues have also played an important role in this, which has played an important role in elevating this format. 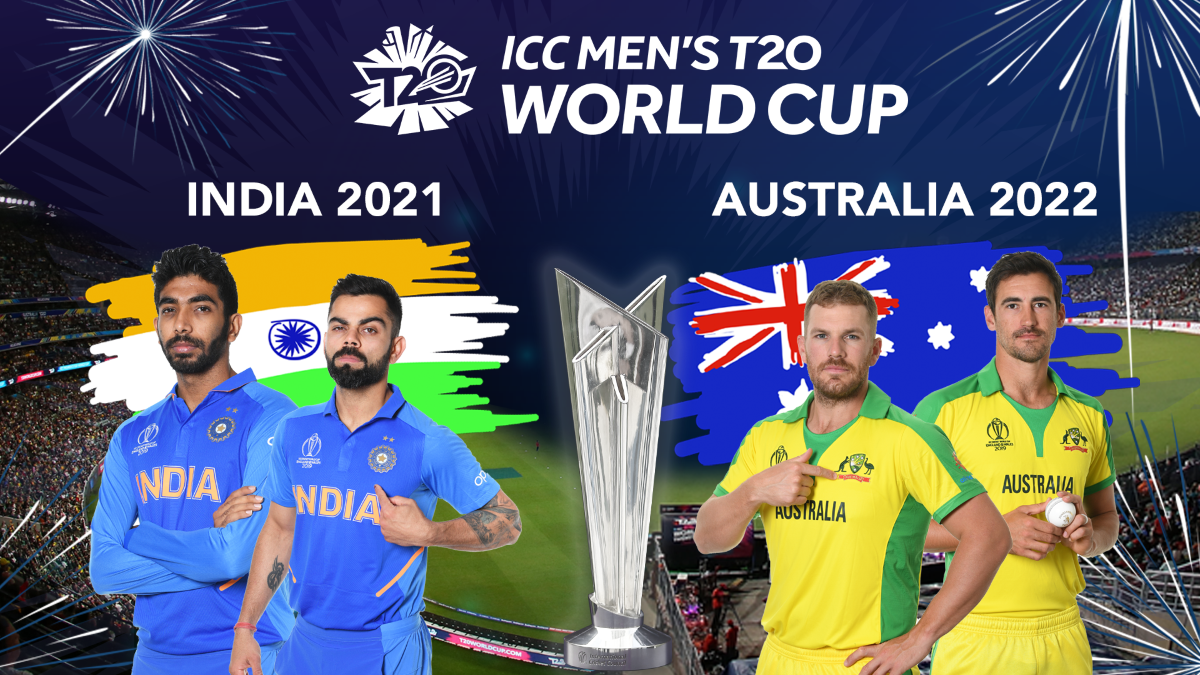 Let's look at the list of all the T20 World Cup-winning teams so far: